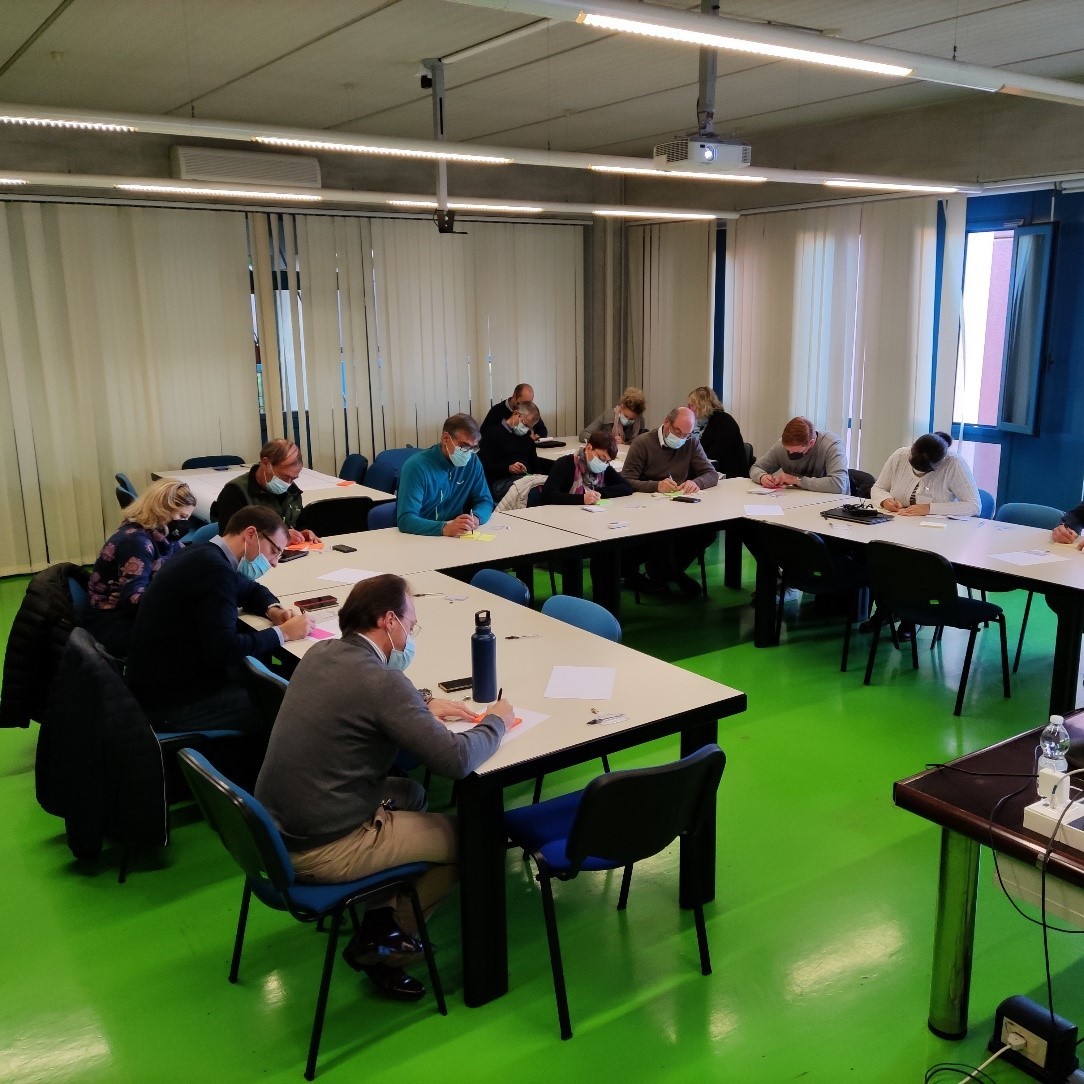 Friuli Venezia Giulia was the third RUSTICA Region to organise a multi-stakeholder’s workshop with about 15 attendees involved in different parts of the BBF (bio-based fertiliser) value chain including farmers associations, professional orders, policymakers, technical and environmental agencies, and research organisations. The workshop was hosted by the University of Udine and it was coordinated by CREA.

The workshop day started at 9.00 and ended at 15.30 as scheduled. The first step after the welcome was an introduction to the goals of the Horizon 2020 RUSTICA project by using a PPT presentation and the video of the project. Next, attendees introduced themselves to each other during an icebreaking and round-table exercise. 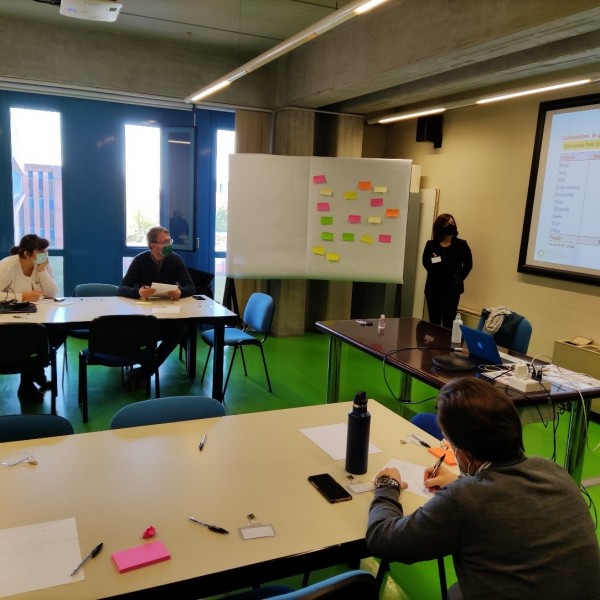 The following step was about aims and expectations. Stakeholders were asked which were their ideal outcomes of the RUSTICA project in the short and long term. In the short term, answers were related to the required amount of biomass/fruit and vegetable waste needed to produce and use the BBF (availability) and the technological knowledge required for this typology of fertilizers. Furthermore, enhanced transformation opportunities throughout the value chain and the economic sustainability of the process, costs and revenues, and legal constraints were also highlighted as very important. These are strategies that could integrate and reduce the production costs to help the BBF to be competitive.

In the long term, the stakeholders mentioned that some aims and expectations about the project were:

(a) enhancing a positive perception of urban organic wastes, both among farmers and citizens;

(b) highlighting the need of specific data on fruit and vegetables waste - they are not currently recorded/available as separate data from the other types of wastes by the agencies in charge (the organic quantity is only available as a total);

(c) increasing the networking actions between the actors of the supply chain;

(d) obtaining easily products to use that could replace or even integrate the ones already available and, furthermore, become much more efficient in the long run;

(e) how the sustainability of the RUSTICA BBF approaches will be assessed, that is; how much does it cost to move biomass and treat them?

Then, attendees were asked to review a summarised market analysis of the Friuli Venezia Giulia region with respect to waste-streams, BBF potential, existing actors, competition and the agricultural sector’s innovation orientation. Attendees thought that there is a potential for BFF development at regional level, but they also believe that several hurdles can limit such a development, in particular the limited amount of waste and the lack of fertilizer producers. 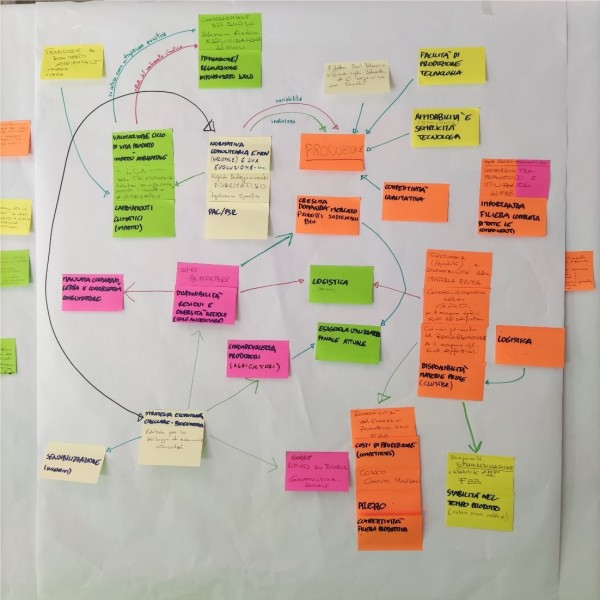 Stakeholders were then asked to join a group. One group made up of six stakeholders was asked to give input on the characteristics of a possible new BBF blend, while the others were asked to validate or integrate the BBF stakeholders’ map. Regarding the characteristics of the new BFF bend, controlled release of the nutrients and the capacity to recover degraded soils were deemed among the more desirable traits of the blend.

The step forward was related to the future analysis scenario. To achieve this objective, stakeholders were divided into two groups again, but with a different composition. At this stage they were asked to discuss factors that could influence the future of BBF by importance and uncertainty. Afterwards, they had to find out relationships between factors, combining them by positive, negative, or neutral linkages. This session was split into two sub-phases before and after lunch. The last scenario exercise was about preferable scenarios for the future of BBF. Each participant had the chance to express her/his own opinion by writing down their thoughts.

To conclude the workshop, stakeholders were invited to fill in the questionnaire to evaluate the day spent together. Most of the stakeholders considered the workshop interesting for them and gave some organizational and practical input to be considered for future workshops, such as to be held only in the morning or to have more space in the room.

The CREA RUSTICA-partners are very grateful for all the contributions and suggestions made by the stakeholders during this first workshop!