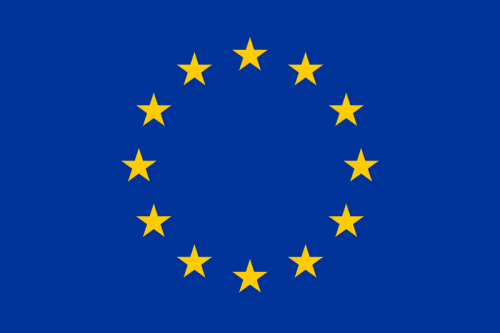 The European Parliament’s committee on regional development has voted on Cohesion policy regulation, and there is the clear intention of making Cohesion much greener from 2020. For the first time, there is also to be a ban on providing support for fossil fuels. EURACTIV Germany reports. It was only a minor vote but it could set the course for Europe’s regions. Last week, the Parliament’s committee on regional development (REGI) voted on the framework regulation for the EU structural fund after 2020. Behind the regulation is the set of rules specifying the guidelines used by the EU to provide support for its regions. Cohesion policy, which represents more than €350 billion, constitutes almost a third of the total EU budget. The funds are invested in infrastructure,  social and educational projects, as well as projects supporting the local economy. 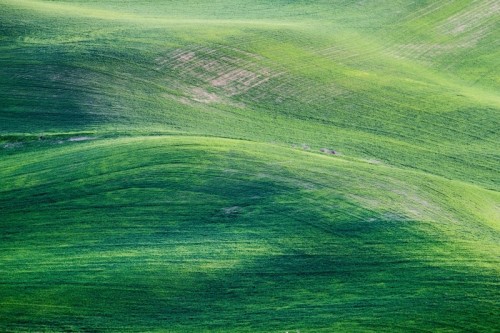 The unusual thing about the parliament’s proposal, which has now been adopted, was that it stipulated wide-ranging measures for climate protection. The Climate Action Network (CAN) Europe, a coalition of organizations fighting climate change, was pleased about the Parliament’s progressive proposals. “Some points really blew us away,” said Markus Trilling, finance and subsidies policy coordinator at CAN. For instance, the framework regulation explicitly mentions climate protection as a priority of cohesion policy and puts first the principle of energy efficiency in the supported projects. In order to promote “climate-proofing,” regional projects should preferably be given support if they cause as little environmental damage as possible and are “climate change-resistant.”Moreover, in a new development, projects which use fossil fuels will no longer be supported, according to the European Parliament. “If this gets through, Cohesion policy would be the first policy area in the EU where fossil fuels are categorically excluded. This would be a historic step,” Trilling explained.

In addition, the national programmes for regional support should be aligned with respective member states’ climate plans and contribute to achieving the national climate goals for 2030. This would involve a perceptible shift, particularly in Eastern Europe, where traditionally many billions of euros are invested in infrastructure projects.“The EU has learned its lesson: We have seen that the climate goals for 2020 have hardly influenced some countries’ investment landscape. This should change in the new Cohesion policy from 2020,” Trilling said.This raises the question of the extent to which Cohesion policy can make a real contribution to climate protection. Originally, it was intended to level out the living conditions of the regions, and not necessarily to combat greenhouse gases. Trilling believed that the structural fund could certainly make a valuable contribution. “The money’s there and it’s spent anyway. It’s a question of where to set priorities,” Trilling said.“For example, in Portugal, structural funding represents more than 80% of all public investment. Whether I use these funds to support the energy transition or instead continue to cement my dependency on fossil fuels, is a conscious political decision,” he added.

The European Parliament’s rapporteur for the framework regulation was Constanze Krehl (Group of the Progressive Alliance of Socialists and Democrats). She said that, while the strong focus on environmental protection was not a foregone conclusion, it received strong support in the committee.“The Commission plans to invest 25% of its funding into climate protection anyway. Incorporating this into cohesion policy was a given,” Krehl added. However, the European Council could still represent a hurdle to the process. This body also has to approve the proposal once the European Parliament has adopted it, which is expected to happen on 13 February. Krehl said that some member states may be less pleased about the new guidelines.“I’m hopeful that we can get this through the Council as it is. But, of course, it’s not possible to predict” said MEP Krehl. “But we have seen recently that the European Parliament is stronger than we thought when it comes to environmental protection and reducing CO2,” she added.