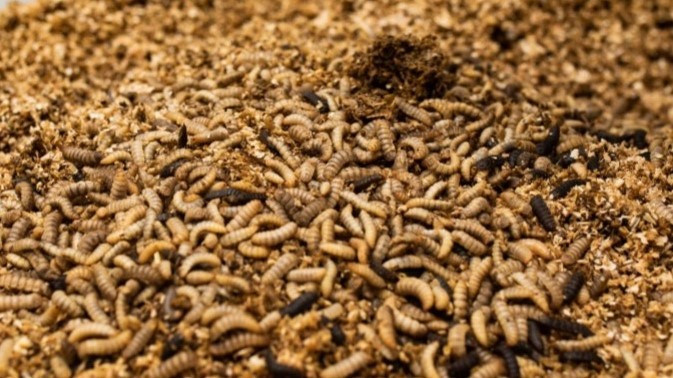 The use of insects in bio-factories is making it possible to convert organic matter into high quality products, such as proteins for animal and human food. In the case of the agri-food industry, we see how their use is being consolidated both in the treatment of water purification and in the generation of substrates for crop fertilisation.

Among the insect families, the black soldier fly (Hermetia illucens) is becoming increasingly important. We have seen this in the many - most, we can say - of the papers presented at the German Insecta fair in early September, and at the regulatory level with the approval on 17 August of the new EU regulation on the use of processed animal proteins derived from this species for poultry and pig feed.

Chitosan, which acts as a flocculant in water treatment, is extracted from the black soldier fly. Among its properties, it reduces turbidity and removes unwanted pollutants such as heavy metal ions, pesticides, fats and oils, among others. Being fully biodegradable, chitosan replaces the use of traditional synthetic polymers, such as petroleum-derived polyacrylamide.

In the agri-food industry, chitosan is used as a preservative, for encapsulation and transport of nutrients or as an agent in beverages such as fruit juices and beers. 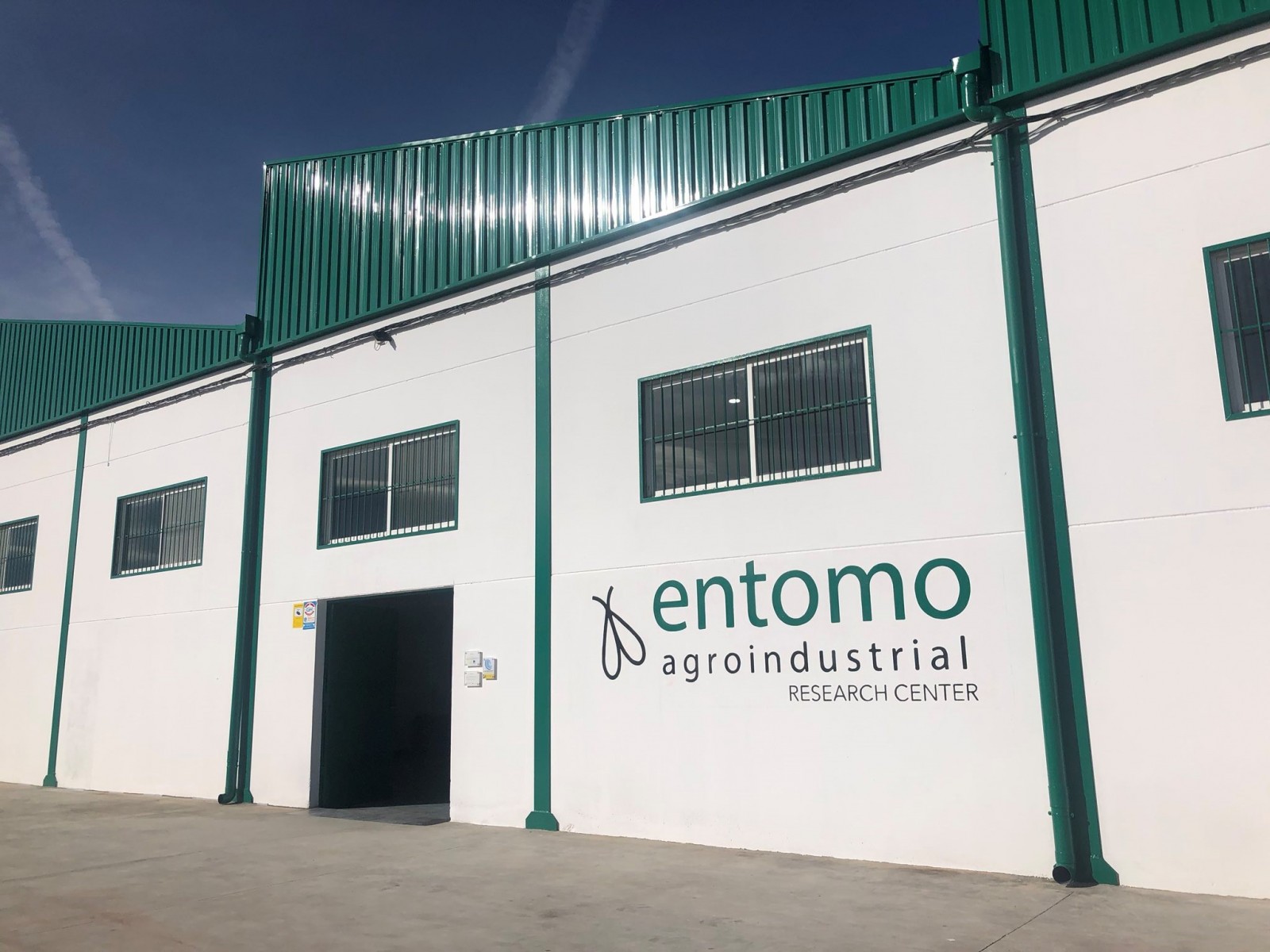 In agriculture, also the chitosan of the black soldier fly amends the soil for plant disease control due to its ability to control the population of micro-organisms and nematodes; as well as a casing to improve seed resistance.

As a biopesticide, this insect has proven to have valuable effects in terms of its properties against nematodes affecting plant roots, especially as certain soil fumigants cannot be used against nematodes according to European legislation.

The same applies to livestock farming, since this insect increases the immunity of farm animals due to its bactericidal value.

Protein hydrolysates, in the form of amino acids and peptides, are also often used in agriculture, especially in intensive and fruit crops. They are often classified as bio-stimulants, because with a relatively low dose they achieve a positive reaction in crops. And we are seeing that their use is becoming more and more widespread for those parts of the crop cycle where an extra supply of energy is of interest for higher profitability.

Bioconversion of the black soldier fly into bio-residue generates a fertiliser or compost which is the result of complete or partial digestion of the larval feeding substrate. If the concentration of nitrogen, phosphorus and potassium to carbon ratio is high, it is considered fertiliser; if the ratio is low and well digested, it is considered compost.

European regulations have yet to address more extensive use of these larvae, but few researchers doubt that the black soldier fly will soon be a strategic factor in the agri-food industry.