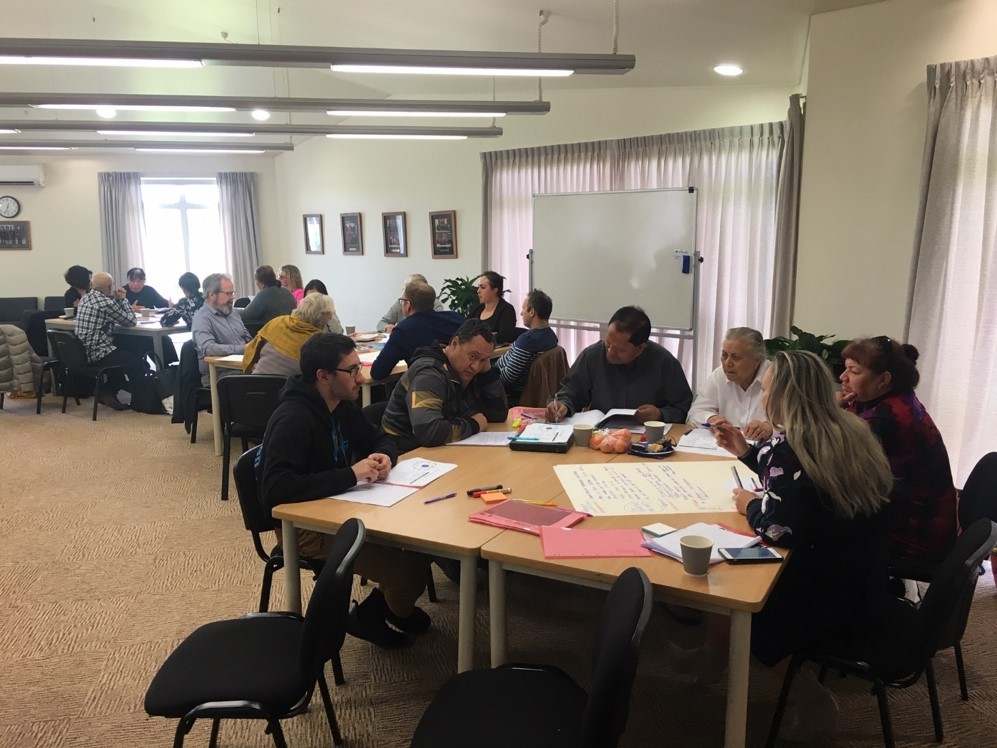 Māori tribes, or “Iwi”, are well integrated into modern society but generally retain very strong links to their traditional land and communities. Those that have remained rural, have been very reliant on agricultural and forestry for their livelihoods. Many individuals who have migrated to the cities have maintained strong links to regional areas. Uptake of new technologies by Māori has usually been quick, except in cases where economic hardship has prevented uptake. However, as far as genetic techniques are concerned, the literature suggests there are more Māori positioned on the anti-GM end of the spectrum. 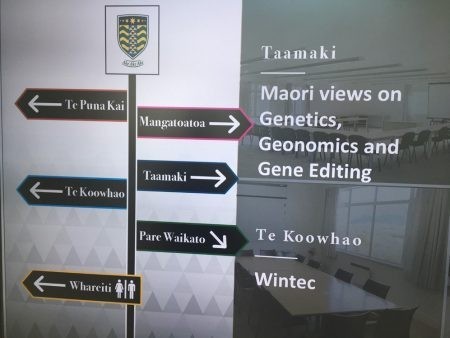 Māori are innovative. As traditionally they were agriculturally based, being farmers and harvesters of seafood, trying new things and approaches was and is important. However, GM or gene editing challenges several culturally-specific sensitivities. An example is a stronger sense of relatedness/genealogy (termed whakapapa) is a key concept for Māori communities. DNA, and its change, over the generations is therefore generally a more sensitive issue to Māori than European groups. Similarly, it is generally thought it is better to not change the essence (termed mauri) of a species as each species has its own unique qualities.

Where Māori farmers are involved their agricultural practices are modern. One aspect to remember is that Māori farmers are unlikely to shift production to other places, as they are on a certain area of land long-term (due to their strong sense of belonging to the land, as well as owning the land). There is a wide range of farming practices amongst the Māori community from basic farming through to highly technological farming including organics.

Many of the tools developed by CHIC for general audiences will transfer. More emphasis on open conversations and debate (meetings termed, “hui”); these are the practice by which Māori groups come to a consensus. However, centralized decision making (such as a Government law or policy) isn’t the best way of convincing Maori groups. Local and regional discussions are more important; catchphrase – Local issues, local solutions.

Long-term plans are more important than short-term gains. Climate change is a major concern. Māori have a strong sense of guardianship (kaitiakitanga) over their land and resources and climate change threatens this.