NPBTs are innovative tools that enable plant breeders to develop novel plant varieties that may provide solutions for environmental and food quality as well as food supply challenges. 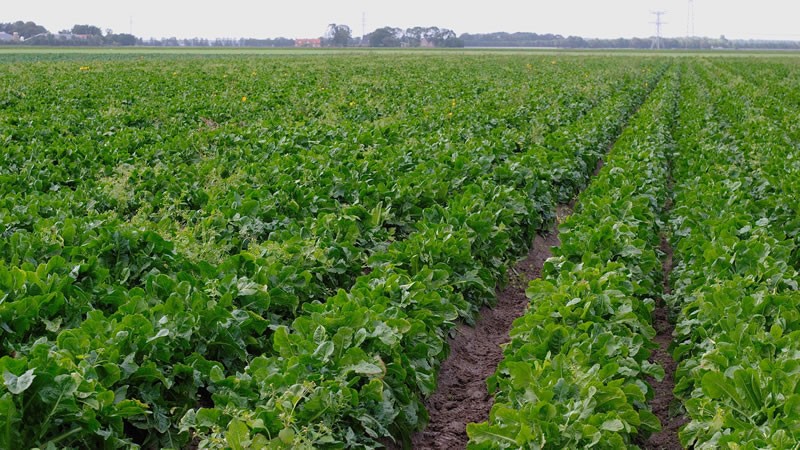 Conventional plant breeding generally relies on techniques of which the outcome is difficult to predict, requiring between seven and twenty-five years, depending on the species, to generate the desired characteristics and to introduce these into stable and uniform new plant varieties.

The precise increase in speed depends on the species of plant, the desired property and in some cases, the technique used. For example, scab-resistant apples have been produced by use of cisgenesis in approximately 12 years, compared to an exceptionally long period of 50 years with conventional breeding techniques. A rough estimate is that NBTs decrease the breeding timeframe by 50%.

It can be anticipated that, as science on NPBTs progress and breeders start practically using these techniques, further refinements and efficiencies will be found, which will lead to an additional reduction of the plant breeding lead time.

Since research into novel techniques of plant breeding is ongoing and evolving continuously, there is no finite set of NBTs and future techniques may be put under the same ‘umbrella term’. The NBT Platform has chosen to focus on the seven principal NBTs as proposed by the EU Competent Authorities to the New Techniques Working Group[1], as well as by the Joint Research Commission in their respective reports on NBTs[2].

These seven techniques are:

NPBTs are of utmost importance for plant breeders in Europe, as they provide them with a ‘toolbox’ of innovative plant breeding methods alongside the traditional methods, which allow them to remain globally competitive. Most of the world’s research on NPBTs was done in Europe, totaling almost 46% of research published up to 2011[3].

SME Avecom, One of the Technology Providers for the RUSTICA Project
Bundling Forces Across Projects to Develop an Online Course on Business Models in Farming
Who is BioSabor?
How their expertise will be beneficial to the project!
The RUSTICA project continues its outreach in Valle del Cauca, Colombia, one of the 5 focal regions of this international project
Socio-economic aspects of agriculture and the food sector and how they will be able to help the project advance in its research