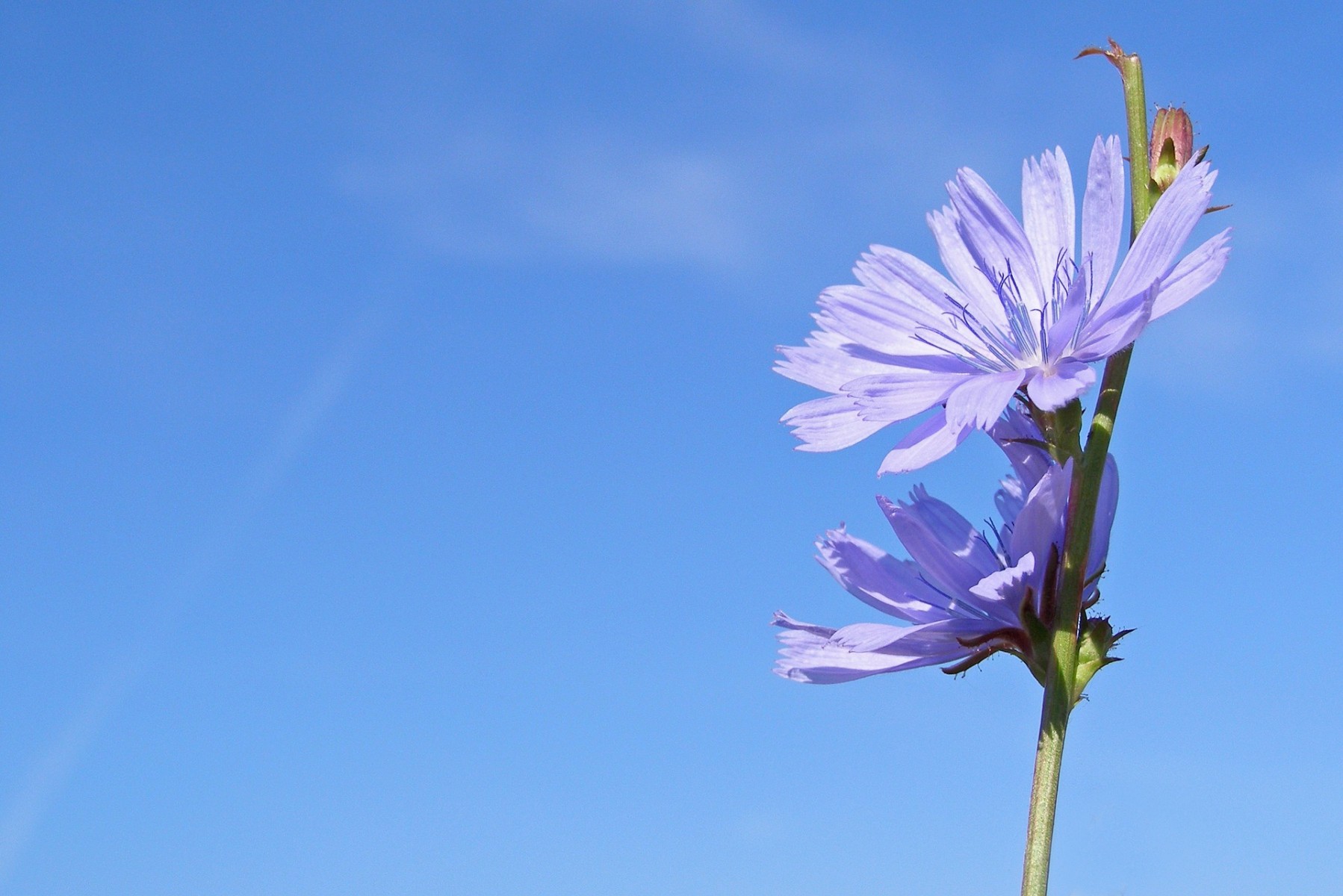 In the article „Metabolic Engineering in Chicory by CRISPR/Cas9 Editing“, presented at the XI International Agriculture Symposium “AGROSYM 2020”, held virtually on 8-9th of October 2020, a recently popular gene editing technique was used to alter chicory genes involved in the metabolism of bitter compounds that belong to the group of terpenoids. This CRISPR/Cas9 editing technique is a scientific tool that enables a very precise genome editing, the importance of which is reflected in the fact that it’s discovery earned this year’s Nobel Prize in Chemistry. The technique was used to edit chicory genes that produce bioactive but bitter compounds, with the purpose to obtain chicory varieties with less bitter taste and varieties in which the industrial extraction of inulin, an important prebiotic fiber and sweetener, is facilitated. 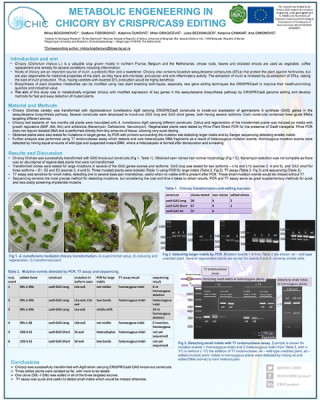 Gene editing in chicory was successful and we were able to confirm and characterize three mutated plants, which will be used further to reach the goals of the CHIC project. We also improved the way we detect these mutants by using a combination of PCR methods and enzymatic cutting of mutations introduced into the DNA by CRISPR/Cas9. These improvements enable a faster and more sensitive detection of mutated plants which will be important for ongoing research on CHIC.

For more information about the project, please visit us at http://chicproject.eu/

To find out more about the event, please visit http://agrosym.ues.rs.ba/index.php/en/